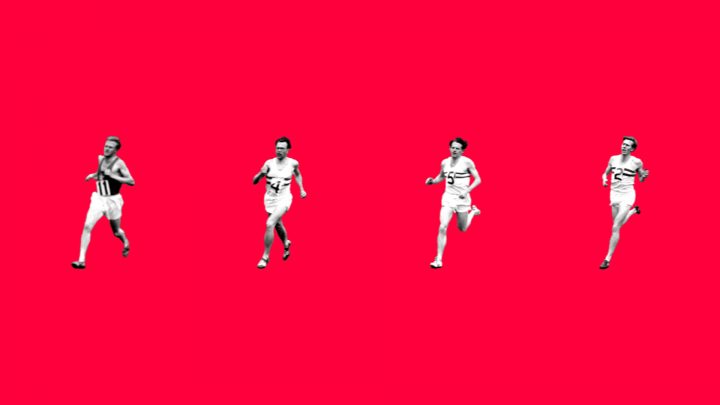 Skein is a new work by James Steventon, commissioned by Fermynwoods Contemporary Art, for JUST LIKE THIS, the latest iteration of their annual online project inviting artists to create new work that opens up artistic dialogue between artists and participants through a series of online instructions, which could be used as a basis for creating new work.

The artists created performative instructions, which require different kinds of interaction, either to enable the instructions to be followed – as in the case of a Shane Waltener or James Steventon‘s work – or they take place in a public space – such as a Otto Karvonen and Helen Stratford’s work.

Since this work requires our active involvement, we begin by internalising the instructions, considering our role, our personal response and our options before we enact the instructions.

As a result, JUST LIKE THIS examines ideas around authorship, collaboration and control, as well as the ever changing relationships between the virtual and physical worlds, between ideas and their execution and how information can be used as a site for exchange for social, aesthetic and conceptual concerns.

Sol LeWitt’s statement that “The idea becomes a machine that makes the art” was used a starting point for the project, which may be applicable for computer and process based work. However, this does not acknowledge the creative contributions of the participants, unlike Paul Klee, who invited others to “Take a line for a walk”.

Additionally, the artwork created through following Sol Lewitt’s instructions remained his artwork and required a Certificate of Authenticity (although, due to the very nature of humanity, the “machine” would never produce exactly the same work twice), whereas Klee’s suggestion would lead to a different, potentially shared authorship.

In reflection of the cyclical nature of this project, and to encourage everyone to return and upload their responses to the instructions, the first 4 commissions are being launched on 15 November 2014, followed by 2 new commissions on 15 January 2015, then 15 March 2015 and 15 May 2015.

View the work at fermynwoods.co.uk/current-programme/open-online-five, until 14 November 2015.